Today, there’s simply no reason to watch commercials anymore. It’s a trend that started back in the VHS era, and became even more prevalent with the advent of the DVR. When you can record a show and zip past the endless advertising—and even skip all the ads on live TV if you’re willing to tune in 15 minutes late—there’s one universal truth: you just don’t watch commercials.

Except when you do.

Every once in a while, as you’re whizzing toward the end of a commercial break, you see something that makes you back up and sit through a 30- or 60-second spot. Although it’s possible you did so because you’ve been meaning to switch dishwasher detergents, or you actually have moderate-to-severe gastroenteritis that needs managing and you want to get the scoop on what side-effects you’ll be dealing with after you ask your doctor about Degassium. But, more often than not, it’s because you spotted a commercial that was funny.

Humor in B2C advertising is super common. Without even thinking about it, you can probably rattle off half a dozen funny commercials and campaigns and the products or services they advertise. That’s why companies use humor in the first place—it’s memorable. It catches your eye. That’s why it’s so easy to spot as you’re cruising along at 10x speed on your DVR. Eventually, people come to expect funny commercials from certain companies. So much so that they’ll look up the videos on YouTube and share them on social media, making every ad dollar spent on those campaigns even more valuable. Funny works.

Which makes you wonder. Why are most agencies and their clients so reluctant to bring the funny to the world of B2B?

Yeah, yeah, yeah. In B2B, we’re not talking to actual people. We’re talking to personas, like “a CEO who’s 47 years, 3 months, 20 days, and 7 hours old” whose only concern in life is, apparently, “the pain points of having siloed data and how it impedes his company’s path to deeper insights and digital transformation.” Heaven knows that’s not someone who would ever consider cracking a smile much less laughing. Give that CEO serious facts and figures! There will be time for laughing when the digital transformation’s done!

That’s the way lots of agencies and agency copywriters approach B2B because… that’s just the way it’s done. The wise (and very funny) “Ad Contrarian,” Bob Hoffman, recently addressed the topic of advertising and logic in his weekly email newsletter. He pointed out that, although all of our education and business training says that “the most important skill in our toolkit has been the ability to think logically.” But he goes on to say, “The only function in business in which logic is not essential is the creative component of advertising,” and that “this is distressing to a great many smart people who cannot accept that they can’t think their way to advertising success.”

That’s why it’s hard for agencies that have spent months developing these accurate personas that “perfectly” describe their target audience lose sight of the fact that our CEO—who is, indeed, concerned with “digital transformation”—is also a human who is being bombarded with video after video, article after article, of serious content that addresses all of his pain points…except for the one where she’s tired of watching variations of the same content over and over again. And the only way to address that pain point is to make your content different.

Humor is a way to do that. It works. I know this from personal experience.

I had to submit a writing test when I applied to Centerline. The test involved writing a 90-second video script for a highly technical, AI-driven customer experience solution. I did my research, and immediately came up with a fun, live-action concept where two people talked about the solution in the foreground while people in the background were trying to navigate an impossible obstacle course and failing hilariously (a not-to-subtle metaphor for a bad customer experience).

Then, I re-read the test and realized that what was expected was something a lot more straightforward and by the book. So I wrote that one, too—an animation that told the product story without the funny. Same message, different approach. Adequate. Functional. And, honestly, forgettable.

When I was hired, I was told that what put me over the top was the fact that I had submitted both the by-the-numbers script I was asked to write plus a funny, outside-the-box version. I was the only candidate who did so, and it made me stand out from the crowd.

That’s something to think about the next time you’re submitting concepts to a client. When it’s appropriate, it’s worth at least considering a fun or funny approach. Like suggesting that they turn a dull talking-head customer reference into a superhero comic. Or visualizing the new frontier of open-source cybersecurity as a sheriff defending an old west frontier town. Or tapping a well-known comedian to liven up your campaign.

It’s possible the client won’t go for the idea. After all, not every subject lends itself well to comedy. (And some clients simply don’t have a sense of humor.) But most subjects don’t need to be deadly serious, either.  You owe it to yourself and them to look for opportunities to find opportunities to bring humor to the table. Give them the option to try something new—say, one creative treatment out of a possible three that pushes the envelope. You never know when they’ll go for it. And, when they do, it’s a great chance to flex your team’s creativity in new ways—and potentially create effective, sharable, entertaining, content that your clients and their customers will remember. 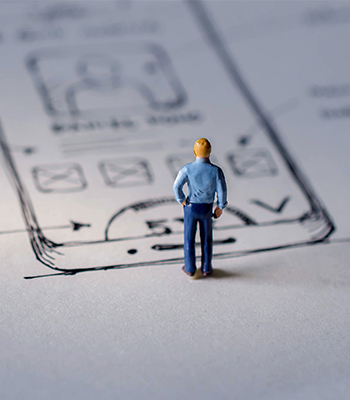 Your website is one of your most important assets for... 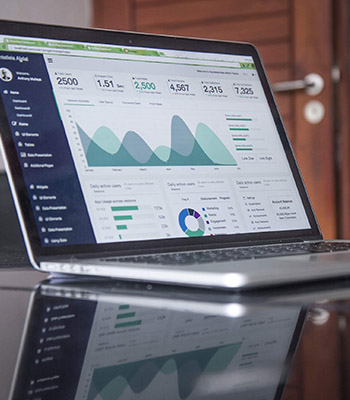 The 5 most important metrics we use to guide digital campaigns

When you’re looking for metrics to evaluate the success of... 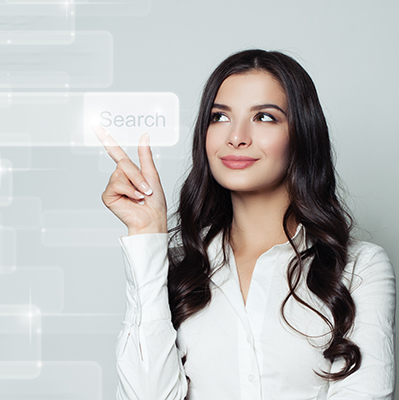