I can’t tell you how many times I’ve chanted this to myself, scribbled it across the tops of pages or stuck it to my computer screen on a Post-It.

It’s taught early and often in journalism and creative writing courses, considered almost a gospel among writers. A collective mantra. A constant reminder.

Have no idea what I’m talking about? “Show, don’t tell” is a writing technique urging writers to allow their readers to experience their story through action, senses, feeling and dialogue rather than the author simply telling them what to see, think, or believe.

Show, don’t tell – a touchstone of fiction writing. But does it translate to marketing and brand storytelling?

Let’s take a look at Apple’s marketing strategy, which has pretty much taken “show, don’t tell” to the extreme.

Thinking back, can you remember an Apple ad that expressly states their superiority over competitors? If you’re thinking of the “Get a Mac” ads from the 2000’s then watch again – even these let the competition do most of the talking.

In their more recent ads, Apple has either focused on showing the product and it’s upgrades, or showing how something – like Siri, for example – works. They don’t list the upgrades, or have a spokesperson talking about why the new iPhone 7 is better than any competitor’s latest phones. They show you what their products can do – and this simplicity has made all the difference.

Think Apple can only get away with showing and not telling in their advertising because they’re, well, Apple? I hear you. But let’s look at John Lewis.

I have seen multiple John Lewis ads, thanks to their viral-nature and propensity for popping up on my Facebook feed. Every single one has made me tear up.

Despite watching these ads, however, I’m still not sure I would know what to expect walking into a John Lewis store. By marketing an emotion, instead of specific products, John Lewis connects with viewers on a deeper level, ultimately driving positive emotion towards their brand which boosts sales, without pushing products.

This came up recently, when Unruly released the “Top Viral Ads of 2016” and the John Lewis Christmas 2016 ad was in the top spot. This is not surprising – people around the globe cannot wait for the store’s Christmas ad every year.

“I love this one because they’re not trying to sell you any kind of specific product. They’re trying to connect the store and everything that they sell with an emotion, with something that makes us feel warm and happy” said Josh O’Dell, associate creative director at Centerline, when talking about the Christmas 2016 advert.

It’s a simple idea that can be hard to implement, especially in your marketing, but it can make all the difference when it comes to your brand, your ability to tell a story, and how your brand is perceived by you audience. A Week in the Life: Associate Creative Director Nick Beeson 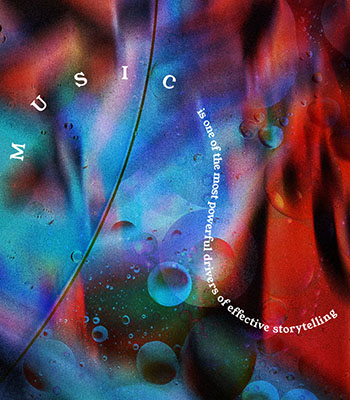 A herd of African rhinos on the move is a... 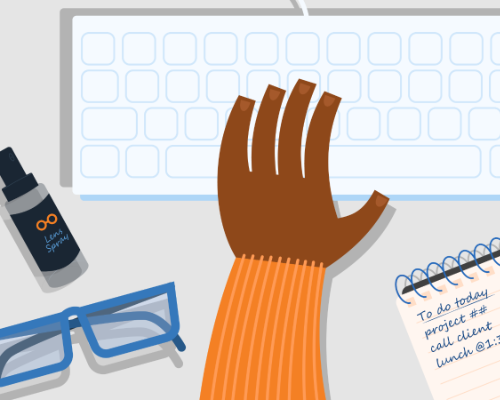 A Week in the Life: Senior Project Manager Erin Kraftchick