The Power of Music in Storytelling

“[Music] can propel narrative swiftly forward, or slow it down. It often lifts mere dialogue into the realm of poetry. It is the communicating link between the screen and the audience, reaching out and enveloping all into one single experience.”
— Film Composer, Bernard Herrmann
(Famous for his many musical contributions in films, including: Psycho, Citizen Kane, and Taxi Driver)

The best stories engage all of the senses. The more senses that are stimulated, the more people will not only relate to your story, but be moved by it. The ultimate achievement is that people recall your message as an idea of their own, rather than something that they heard. But in order to trigger this type of reaction, you can’t simply focus on visually presenting the facts, figures and product features; you have to create a deeper connection.

Music is an art form universally recognized for its mood-altering qualities and it’s ability to effect behavior. Neurologists have discovered that music activates many unexpected areas of the brain like emotion and memory. And they also tell us “the brain’s wiring emphatically relies on emotion over intellect in decision-making.”

So what does that mean to businesses?

If you want to appeal to the subconscious and compel people to act, you have to form an emotional connection. Music is a powerful, invisible tool in achieving that goal. It’s an intricate expression of controllable elements that helps influence the way people interpret your message. From retail stores to TV commercials, it’s used to effect our emotions – and ultimately to guide our decisions.

Music gives you the opportunity to tell your story in a different way. It plays a crucial role in content marketing by influencing the amount of consideration consumers give your message. It increases the value of your content by steering storylines, driving audience engagement, and increasing consumer retention – making your story not only more interesting, but impactful.

At Centerline, we’ve always utilized music’s ability to amplify stories. We believe that storytelling should be persuasive and engaging — influencing consumers enough to not only remember your story, but to see themselves in it, and encourage them to act. So we take a meticulous approach to producing custom-made music that is original and authentic – just like our clients’ messages.

While many agencies use stock music, Centerline has two in-house composers that work alongside our art directors and accounts department to create music that enhances the narrative of each project – from event opener animations, to customer reference videos, to background music for serious games. They are as in tune with our clients’ brands as our writers and designers, so they can appropriately wrap their vast musical styling around any businesses’ voice.

Our composers are also specialized in sound design; which includes directing voiceovers and translations, adding sound effects, and audio mixing. By using critical listening skills to refine and master all projects, they ensure that clients receive optimal sound production in their final products.

Behind the Music – A Look at Centerline’s Composers

Centerline’s in-house artists are Alex Davis and Jonathan Churchill. Alex is a classically trained composer who received his Masters in Film Scoring at NYU, focusing on orchestration. With over 10 years of experience composing music, he is passionate about his craft and has a firm understanding of the influence music has on consumer attitude and retention.

Jonathan received his degree in music production, with a concentration in commercial & electronic music, from Western Carolina University. He has been creating music for 16+ years and strongly believes that pairing the right music enriches messages and delivers energy to a project that only music can achieve.

Alex and Jonathan have composed hundreds of music tracks at Centerline, each producing at least 3-5 pieces of music per week. A combination of acoustic instruments (i.e. guitar, piano, saxophone) and custom virtual instruments in software programs, like ProTools and Cubase, enable them to create distinct sounds applicable to endless possibilities.

The music and sound prints produced at Centerline are both familiar and cutting-edge, stimulating the message reception of our clients’ consumers. We speak visually, and then translate the tone of each script into corresponding music. It’s the deep understanding of tempo, rhythm, and timing that makes the content we create compelling to the ears, as well as the eyes — enhancing both stories and audience engagement.

How We Help You Succeed with Content Marketing; music composition and mixing by Alex Davis. 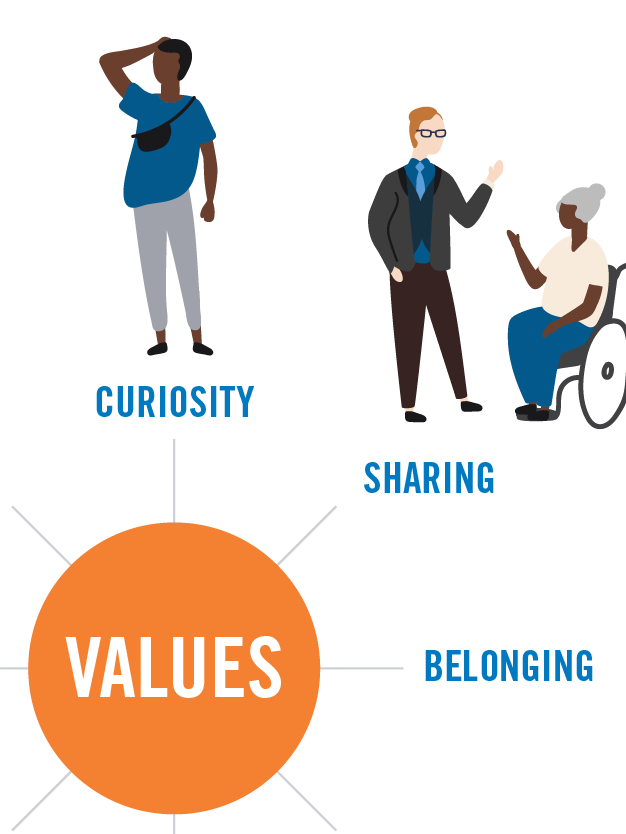 You know the saying: The more things change, the more... 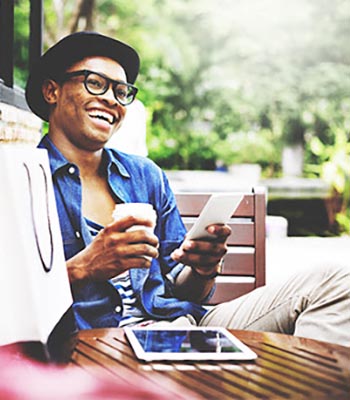 Community-directed content: The next best thing to filming there

Nobody talks about your brand more effectively than the people...