A herd of African rhinos on the move is a powerful sight to behold. But it’s the thunderous sound that makes its power palpable. Equally distinct is the sound of silence where you’d expect to see, hear, and feel the presence of such magnificent animals.

Thousands of miles from the African safari, Centerline composers Dan Schneider and Brandon Chapman faced a challenge. Centerline had developed a narrative video for IBM’s Internet of Things organization about using technology to protect African rhinos from poachers, and it was up to Chapman to develop the music composition and Schneider the sound effects to create drama and suspense to make viewers feel like they are right there in the safari. A tall ask for anyone—especially on a deadline.

“Creating the atmosphere of Africa and getting the sound right for the rhino footage wasn’t easy, especially since a lot of the footage was slow motion,” said Schneider, who has been a Centerline composer and sound designer for six years. “I had to approach it a little differently than a straight-up sound effect.”

Centerline Digital has long championed the power of music and the value it adds to our work. That’s why we have Schnieder and Chapman as our in-house composers and sound designers. While many other agencies often settle on stock music, Chapman and Schneider’s unique work is an essential part of our creative storytelling process.

Our in-house experts create sound effects and emotional music that resonates with audiences for our clients’ videos.

For Schneider and Chapman, the task often comes down to prioritizing flexibility, experimentation, and humility. No two projects are exactly alike, and creative work never follows a perfectly set rulebook. But things really begin to take shape once they start digging into the technical details of a composition.

“None of the brands we work on have a set sound or sonic logo,” Schneider said. “I’d say the theme of a project definitely dictates the direction.”

While working without the guidance or instruction of a specific sonic palette can sometimes be daunting in its own way, it also means they have room to take their work in a number of different directions.

“We often have to create our own inspiration and trust our gut,” said Chapman. “This usually starts with digging through the internet for the right mood or sound— whether that’s songs, stock tracks, film scores, whatever I need to hear to get a good starting idea.”

Once that first spark of inspiration is found, it’s time to start bringing things to life. 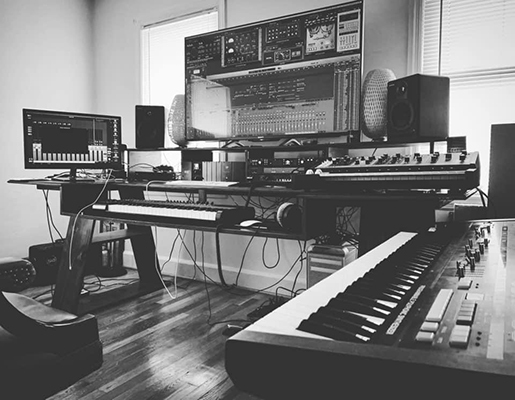 “I’ll scan the video and mark any shifts in tone that need to happen,” Chapman said of his process. “I try to find the right tempo to make sure it aligns with the edit or animation. Then, I’ll noodle on the piano a bit to get an idea for a melody if it’s orchestral based. If it’s something with a beat, I start there. I try to get the drums or bass sounding decent and then I start layering everything else from there. Creating a melody is very important, especially if there’s no VO or dialogue in a piece.”

Being fast and flexible in your work is as much a part of the job as creating an original composition. Like many aspects of creative work, the process can be a bit messy at the start, said Chapman.

The thing about music is that everyone has an opinion on it. Even if you aren’t a seasoned composer and you never so much as took piano lessons as a kid, you still know when the sound of a score just feels…off. And you feel it deep within when a song in a film strikes you emotionally. There’s a good reason that a simple, jagged two-note refrain became synonymous with incoming danger after audiences were first terrified by Steven Spielberg’s classic film Jaws in 1975. Even if the script and visuals were the same, it would have been a very different story without the pioneering work of composer John Williams.

Music composition is one of the most powerful drivers of effective storytelling. But not every story is as straightforward as a gigantic shark barrelling down on unsuspecting beachgoers. Centerline often works with clients producing highly sophisticated and complex enterprise technology. How do you use sound and music composition to introduce an intricate new piece of software with the same gravity of a sweeping film score—and do so in a minute, or maybe even less?

For Chapman, the creative spark comes from gaining a sense of the tone, or “feel” that the piece needs to take. Creating the energy necessary to match the mood takes time and experimentation with sounds. Usually, he said, the process includes searching upwards of 150 stock tracks for inspiration. He listens to an array of sounds generated by countless instruments to form his foundation.

“This kind of stuff always takes a bit of experimenting, and when you’re short on time, you just go,” Schneider said.

“Technically speaking, once we’ve decided on the direction, we can start working on ideas of chord progressions, melodies, or drums and percussion to get the idea going,” Schneider said. “If it’s a drum-heavy piece, I tend to start there, making sure that this sits well on its own and that I’ve gotten all the transitions worked out. Then I start building the rest around that.”

Composing and producing sound and music can be an exhilarating process for Chapman and Schneider, particularly when they only have a day or two to take something from a broad concept to a specific, final product. But as with many kinds of creative work, iterating and experimenting under pressure can often yield the best results.

“I really enjoyed making this type of beat for a B2B video; it’s similar to music I was listening to and enjoying on a personal level at the time,” Schneider said of his composition for an IBM Db2 Analytics Accelerator for z/OS video. The fast pace and high energy of his track ensured that the story delivered on the most important theme of IBM’s new technology: incredible speed.

“The creative freedom was really liberating here; I was allowed to run wild,” Schneider said. “I love that it’s a comedy as well. It’s a lot of fun to keep things light when you can.”

For his part, Chapman fondly remembers making a composition for The Carolina Ballet’s 2017 rendition of The Little Mermaid. Having to tell a sweeping, epic tale in little more than a minute inspired him to draw on his background in film scoring.

“I knew I wanted it to be magical, almost Disney-sounding, as well as realistic,” Chapman said.

All brands have stories to tell. The more emotionally resonant your story, the more you’re able to connect with your audience.

Music composition is one of the most powerful ways to make a message stick. Research has repeatedly shown that listening to music and putting messages or stories to song can boost memory and cognitive ability. One study published in the scholarly journal Memory & Cognition in 2014 found that adults were able to learn a new language more quickly and effectively when they tried singing in the new tongue rather than speaking in it.

Using in-house composers allows that accompanying sound to be customized for each individual brand story. Centerline doesn’t just take an existing video and add generic “happy” or “serious” music to the background and call it a day. Chapman and Schneider work with their fellow creatives at Centerline and our clients to identify the exact emotion they want to convey. And then, like magic, they create it.

As you think about the stories your business wants to tell, consider the benefit that high-quality original music composition can bring—and how much more powerful it can make your message. 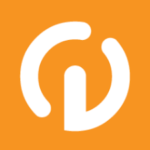 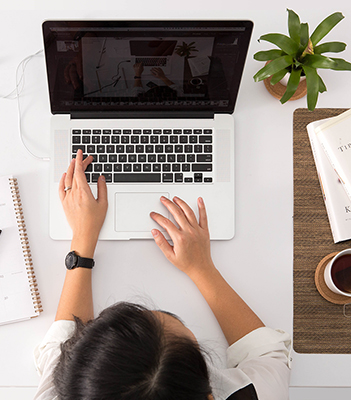 Erin Craft, Centerline's VP of Content and Creative, penned a... 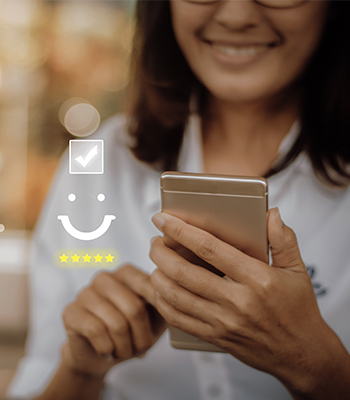 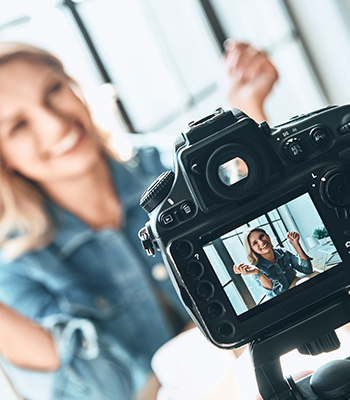 I stumbled across an article on AdWeek today: “Improved Social...