In short, of course. The real question is: What type of designer do you need? Within the past couple of decades, graphic design has surpassed packaging and print design, pushing into web design, game design, app design, interaction design and user experience design. A good designer, just like any professional, is always evolving and adapting to the latest trends, and technology is essential for a growing designer. But even with the young life of web design, believe it or not, methods that used to be “best practice” now send a chill up your spine when requested by the client. (Yes Flash, I’m talking to you.)

Speaking of best practices, only in the past 10 years has the internet even been accessible through your mobile devices, which creates an entirely new design problem to solve. Smart devices, application and responsive web design has broadened the design field even more, demanding flawless user experiences with studies showing that 80-90% of apps downloaded from the app store are used once and then deleted.

So, you still need a designer, right? Let’s say that your longtime, go-to designer goes on hiatus, and you need to fill his or her shoes. You’re not quite sure what type of shoes, but you know that their work varied from your company’s internal brochure to industry-level website redesigns. Your main concern is a multi-level website design that’s in the works, and you need beautiful, client-approved designs to hand over to your development team. Do you need a User Experience Designer to ensure you have the most strategically thought out designs possible? Or maybe just a general Web Designer that can do a bit of everything? And what about those company brochures? Who’s going to update those next year?

In a world where projects have no budget, there would be various types of designers working together on any given single project, handing off the most strategically-oriented and beautiful designs ever created. But back in reality, where budget rules, and time is limited, how do you know which type of designer is most beneficial to your need? While most designers instinctively have a speciality, despite their title, most are capable and willing to take on other roles.

However, and we’ll discuss this more specifically later, it’s overly optimistic to think you’ll find a designer who is an expert in all fields. Also, as a quick caveat, these titles are by no means the concrete name of these positions, nor are the descriptions. They’re simply based off of some personal experience, and research. These are three specific and common types of designers you’ll run into, among the myriad designers that are popular in the field of web design.

A good UX Designer not only understands the importance of content hierarchy but is constantly thinking about what will make a successful end product. UX Designers explore many different solutions for the same problem, and after countless hours of prototyping, user testing and persona building, a painstaking decision is made on which path is the best solution. A win for a UX Designer would be the user successfully clicking through their predetermined path and having a positive experience with the product. Ideally, allowing the user to quickly and easily access the information they need, when they need it.

In 1951, British psychologist William Edmund Hick conducted experiments which concluded that the time required to make a decision increases logarithmically based on the number of choices that are available. Hick’s Law is now a strong argument for decision-making in user experience design, creating the most simplistic paths and limiting clicks. Most designers take the more literal interpretation of this method, limiting the number of drop downs, menus or information on each individual screen.

An Interaction Designer’s main task is to create consistency throughout the product by creating an intuitive interpretation of the wireframes presented by the UX designer. These two designers initially, and in a perfect world throughout the longevity of the project, would work side by side.

While Interaction Designers focus on what the product will look like while it’s being used, they also focus on colors, typography and information hierarchy. This could also be the job of a Visual Designer. Visual Designer is a more of a broad term for web designers and could also been known as a UI Designer or User Interface Designer.

These designers, if they’ve been in the field long enough, typically have some sort of print background which has steered their fundamentals of web layout.

With your new found knowledge of three common types of web designers, it’s important to remember that it is very common to find a UX Designer with some interface chops or vice versa, but trying to find a designer who is an expert in all areas of need is like trying to find a unicorn. You might find an experienced interaction designer who can efficiently sketch decent wireframes, but it’s nearly impossible to find a designer that can bring expertise level across the board.

Same goes for a designer that can code. Job postings that look for a “rockstar junior designer to sketch wireframes and design beautiful mockups…crafting our logo and brand and writing UI copy. Must know how to run usability studies, prototype and write production-ready HTML and CSS4” are pretty unrealistic for most designers. Unless you’re one of the lucky ones who finds that unicorn, remember that doing a needs assessment before searching for a designer could benefit your entire team in the long run.

There is definitely not a shortage in the industry for talented, hardworking, adaptable designers. So when you’re asking around for connections, do your homework to know what type of designer would best fit your needs.

Here are some more resources and articles sourced for post: I'm a human-focused, strategic interactive designer with a global and perceptive lens. I seek to fully understand the audience in order to create relatable, user friendly experiences, no matter the medium. After almost three years in the Peace Corps, living and working in Albania, I returned stateside to absorb as much knowledge about the interactive world as possible. After earning my Masters in Interactive Media I began to understand that layout, whether for print, web or mobile, is a puzzle that with good design and strategy can be solved. During my time at Centerline I have learned something new everyday from brilliant coworkers and I continue to grow as a designer and a development enthusiast. 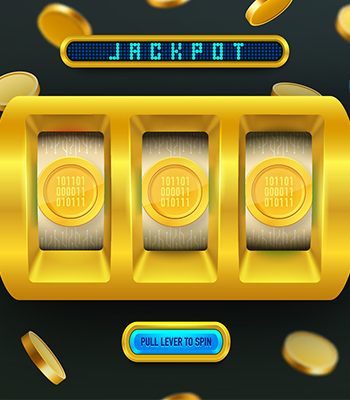 Here at Centerline, we pride ourselves on accurately reading the... 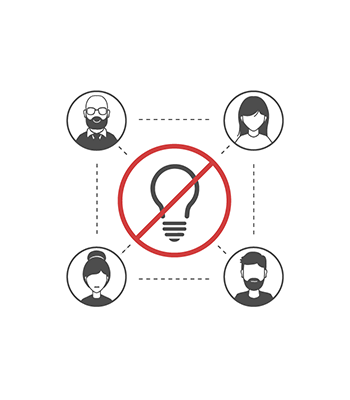 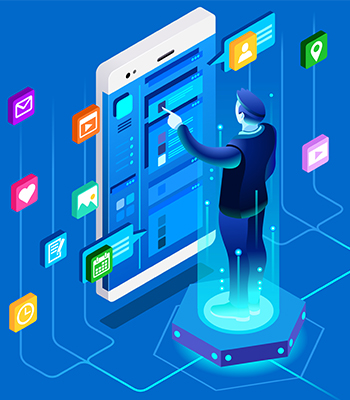 At its core, User Experience Design is about people. It's...